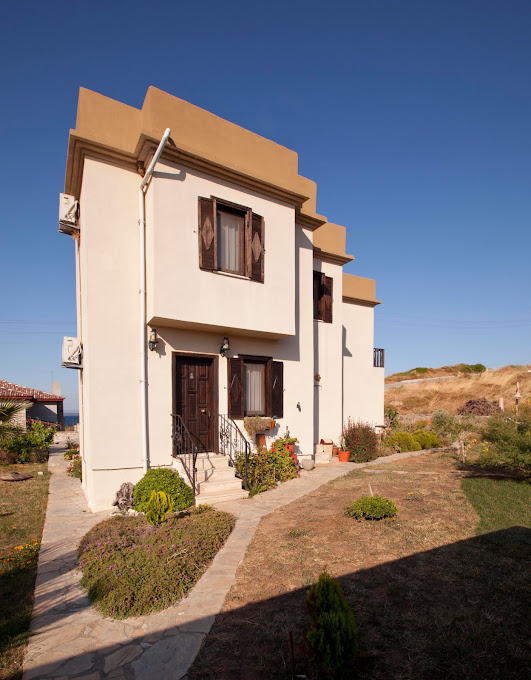 Many congratulations to our trusted friend and photographer Paul Hilton on his ‘Shark Fin’ World Press Photo 2012 3rd prize in Nature win.

It’s great news for Greenpeace too - this powerful picture of a shark being pulled onto a Taiwanese longliner, in the Central Pacific Ocean, was taken by Paul while he was on board our ship, the Esperanza in September 2011.

Paul is originally from the UK, immigrating with his family to Australia at an early age. Later in life he moved to Hong Kong where he became a successful photographer ‘stringer’ with EPA (European Press Agency). We first commissioned Paul to document Greenpeace Hong Kong activities. Later, because of his extraordinary skills both under and above water, he joined our long ship tours, such as those in the Pacific Ocean, to ‘save the tuna’ and ‘protect marine reserves’.

Over the past five years Paul has become the ideal photographer for our oceans campaigns, working tirelessly during onboard downtime to capture amazing crew portraits and photo reportage of life on board. Paul turns around world class news pictures from remote parts of the oceans, including dirty and illegal fishing activities that threaten marine life extinction, sustainable pole and line fishing documentation and alluring underwater scenery.

Away from Greenpeace, Paul campaigns hard on ocean preservation and has produced a powerful photobook and short film ‘Man and Shark’ exploring the barbaric practice of shark-finning and is lead investigator on the ‘Manta Ray of Hope’ project, documenting the plight of the great rays and investigating the use of gill rakers in traditional Chinese medicine in Hong Kong and Southern China.

In the last seven years, this is Greenpeace’s 5th World Press Photo win, the most prestigious photojournalism contest in the world, in fact it’s a hat-trick, with three awards being picked up in three consecutive years. Winning photo contests is key to campaigning as much as non-violent direct action, bearing witness and political lobbying. The winning image is not only raised to a high platform that allow millions of people to see and understand the issue but also raises Greenpeace’s profile as a respected credible source for groundbreaking and globally important environmental photo stories with the media industry.

Greenpeace thanks you, Paul, for your well-deserved World Press Photo win and all the hard work you have put in to bring our campaigns to light, and hope for more awards between us in the future.

We have produced a slide show of the last 5 winning pictures and have included Paul’s picture in our ‘Greenpeace Images HD’ iPad App that can downloaded free from iTunes. 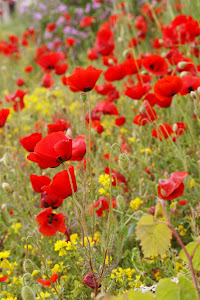